Skiing in the Arabian desert, seriously?

Given the often harsh and scorching desert climate of the Arabian Peninsula, the last thing anyone would expect to find there is a ski resort, right? Well, such an assumption would be completely wrong, as one such location exists in the United Arab Emirates. Since officially being open in 2005, Ski Dubai has become a thriving hub for winter sports in the country.

Even amidst the lowest average temperatures, with highs of 24° and lows of 14° during the month of January, yet the indoor resort at Ski Dubai manages to defy all sense of logic. Within the massive purpose-built enclosure is an 85-metre-high indoor mountain, boasting five slopes with assorted gradients and varying levels of difficulty. 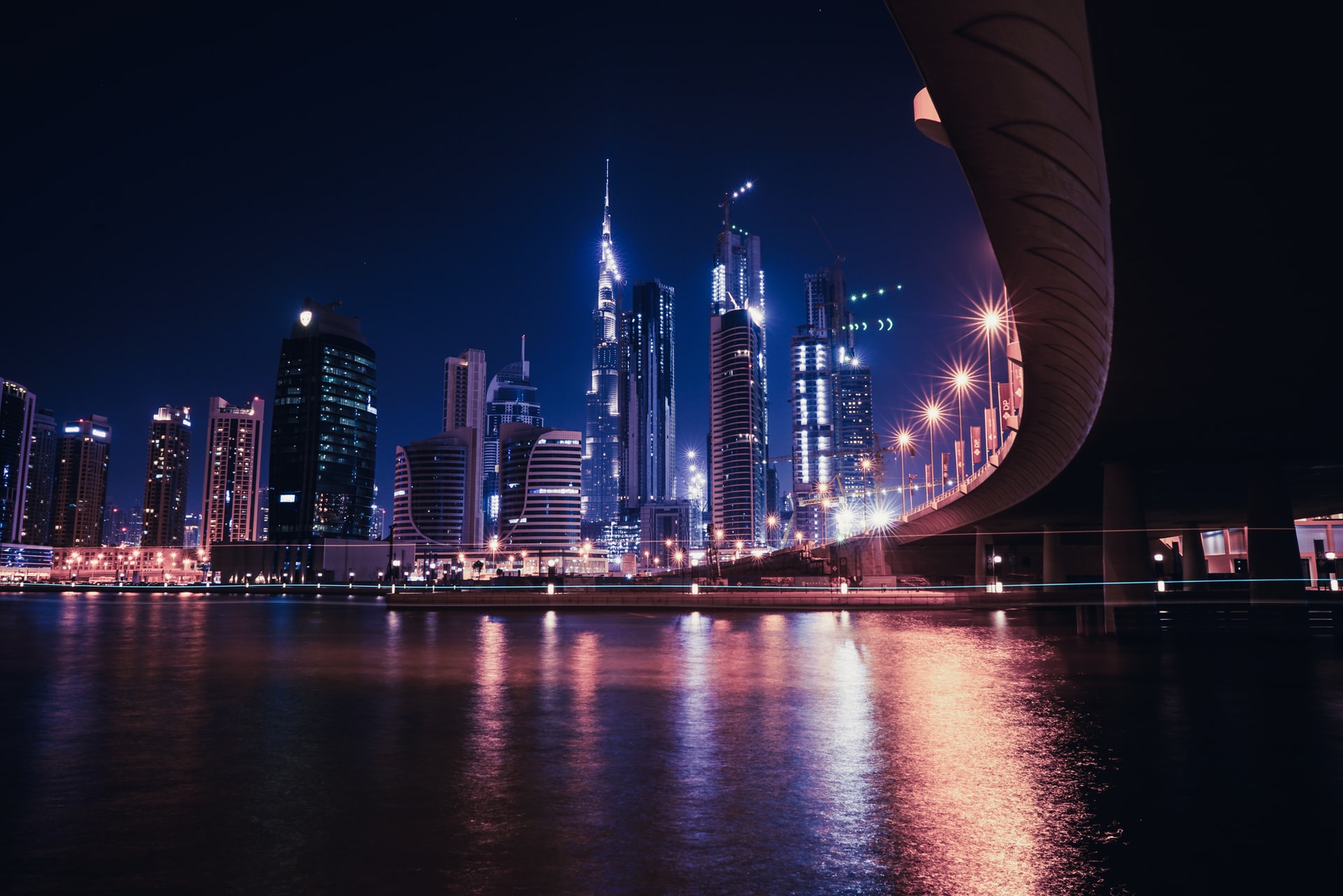 Ski Dubai also has its very own Ski School, with lessons designed for allskill levels and personal needs, led by winter sports professionals from around the globe, including some of the world’s top skiing and snowboarding experts. This is particularly handy to know, especially for those who have never tested themselves on the slopes before.

One of these slopes is 400 metres long, along with being the world’s first indoor black diamond run ever built, while there are numerous accompanying features, including boxes, rails, and kickers. Just like any natural ski resort in Alpine locations, the resort also has a quad lift and tow lift to elevate skiers and snowboarders up the internal mountain. 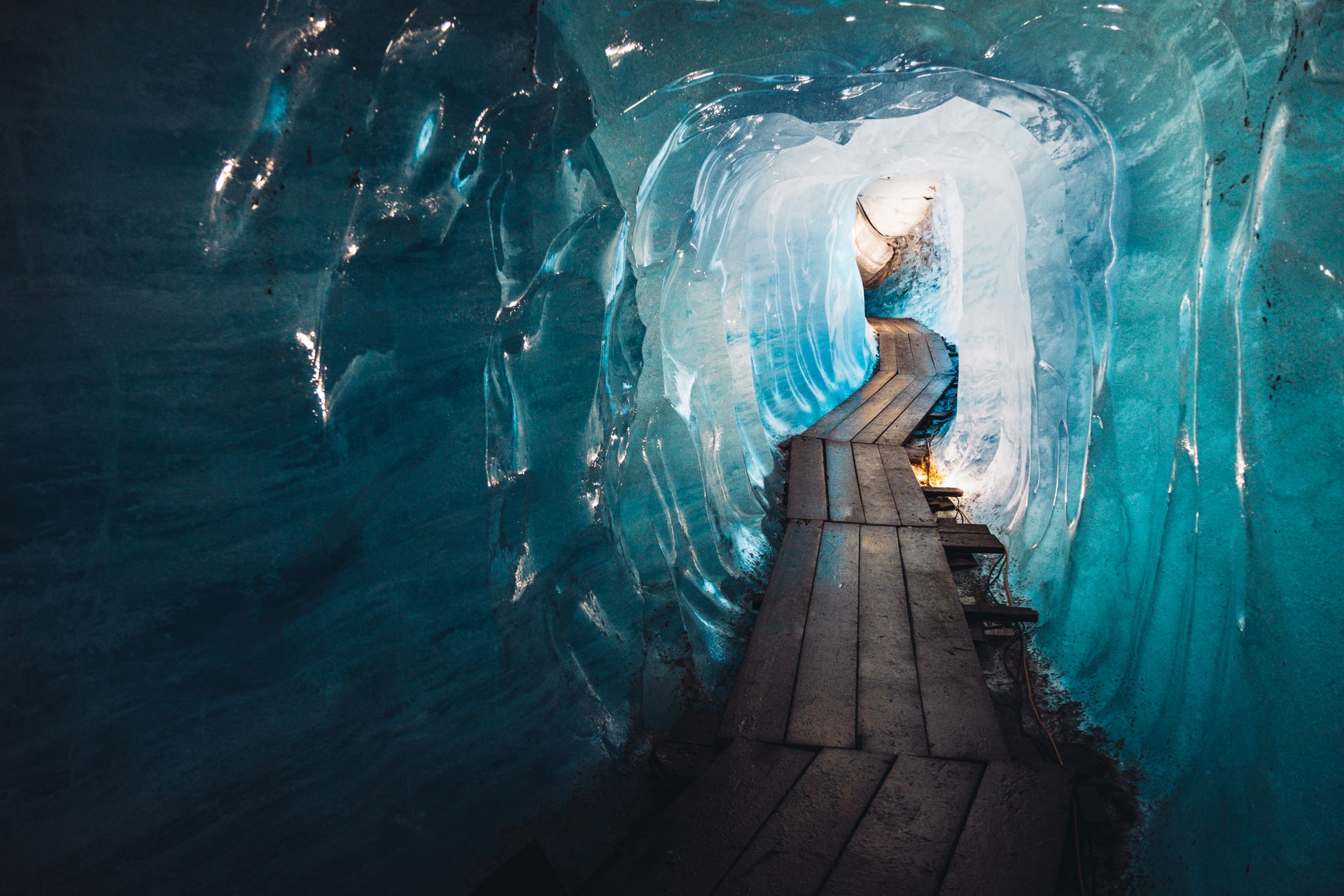 Now having become one of the most surprising to find yet popular tourist attractions in Dubai, this impressive ski resort also features a massive 3000-square-metre Snow Park area, which has various toboggan and sled runs, body slide area, ice climbing towers, huge snowballs, plus an ice cave. This place certainly stunned and surprised famous Hollywood actor Will Smith, during his visit to Dubai.

Adding to the atmosphere of this fascinating winter location, albeit slap bang in the middle of this desert city, Ski Dubai also has a colony of penguins. These leave their enclosures at various points of the day, while visitors can also book unique encounters, which means the chance to interact directly with these wonderful creatures, accompanied by watchful supervision, of course.

Such has been the impact of Ski Dubai within the region, the iconic resort received the 13th annual Thea Outstanding Achievement Award in 2007, presented by the Themed Entertainment Association. This award recognises projects that exemplify the highest standards of excellence and achievement, while the Dubai resort continues to wow visitors, well over a decade later. 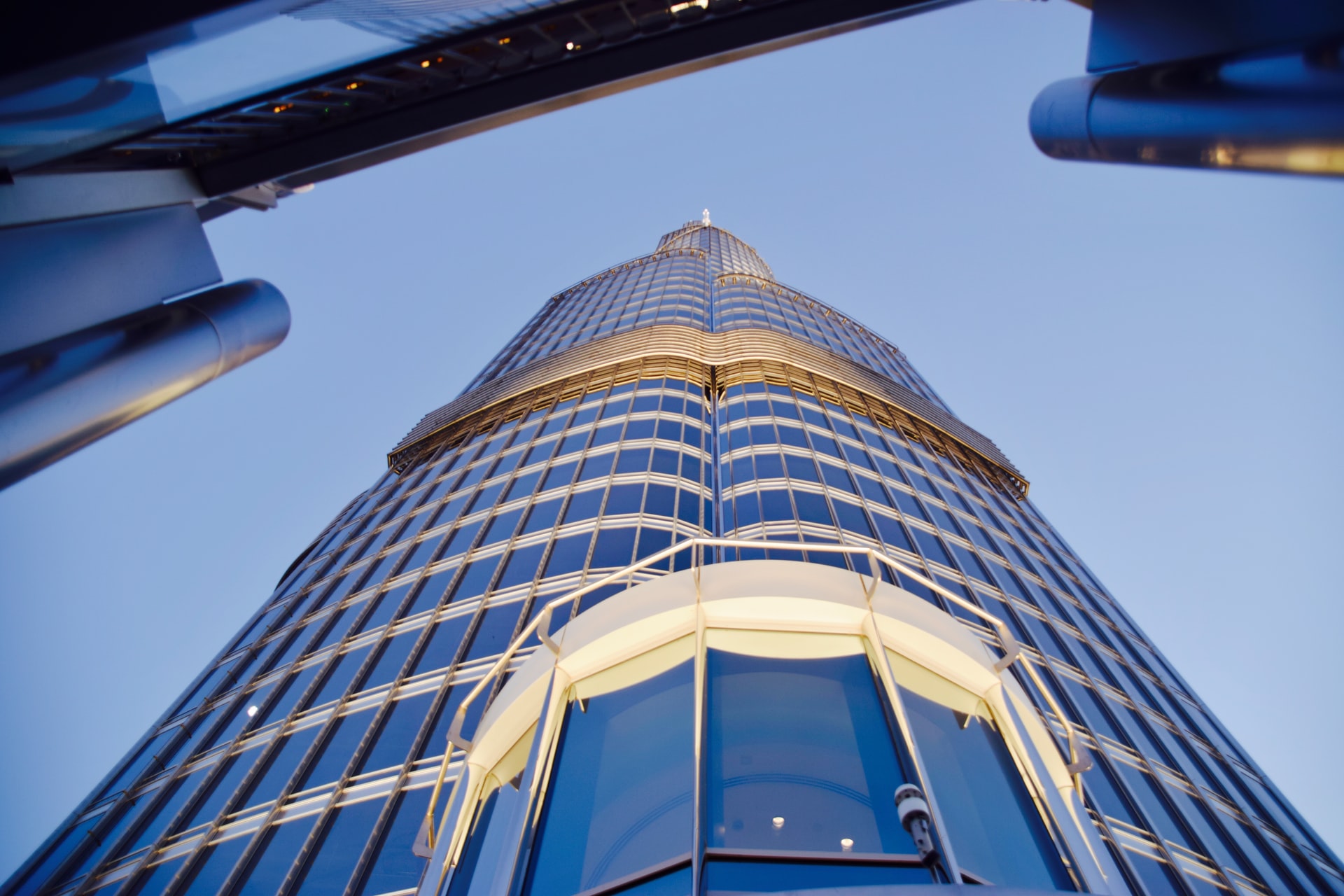 Conveniently located next to the Mall of the Emirates, which is considered to be the world’s firstpurpose-built shopping resort, the Ski Dubai resort itself is also packed with stores offering a vast array of winter sports apparel and equipment. Along with the opportunity to purchase equipment for winter travels elsewhere, such as to the famous North American or European resorts, equipment hire is also available for use at Ski Dubai.

But while the impressive Ski Dubai facilities were primarily designed with tourism in mind, the resort has also become a boon for the UAE Ice Sports Federation, within their efforts to encourage greater interest and participation in winter sports. Figure skating is already popular in the country, while ice hockey has enjoyed massive growth in the UAE over the last couple of decades. 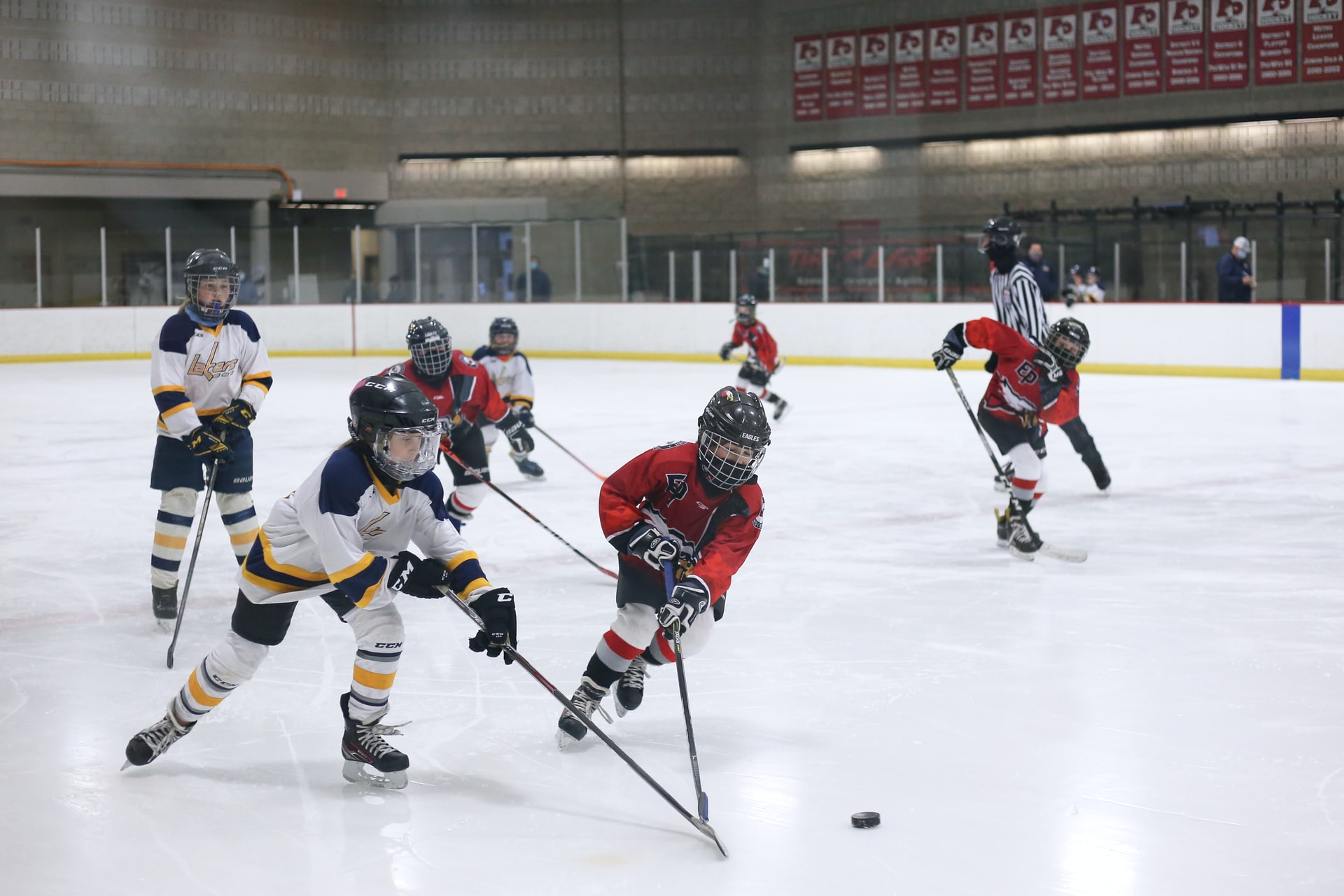 Despite the fact that as of yet, the United Arab Emirates has never had competitors participating at the Winter Olympics, there is great potential and hope that situation will change over the next decade. Considering the facilities available at Ski Dubai, the promise of Emiratis competing at major winter sports events could come soon, thanks to such great infrastructure investment and increased focus on training.

Meanwhile, the interest in winter sports continues to grow around the world, which means they have also begun to feature prominently at the top online betting sites. This is why in their latest guide covering winter sports betting, SBO has focused on how and whereto bet on the coolest sports.

This guide includes reviews of the highest rated and most trustworthy betting sites, those which offer the biggest selection of winter sports betting markets, plus plenty of tips and information about the biggest events. These include the Winter Olympics every four years, the annual Winter X Games, along with frequent world class events taking place throughout the whole winter sports season.