This day probably passed by without you even knowing about it... 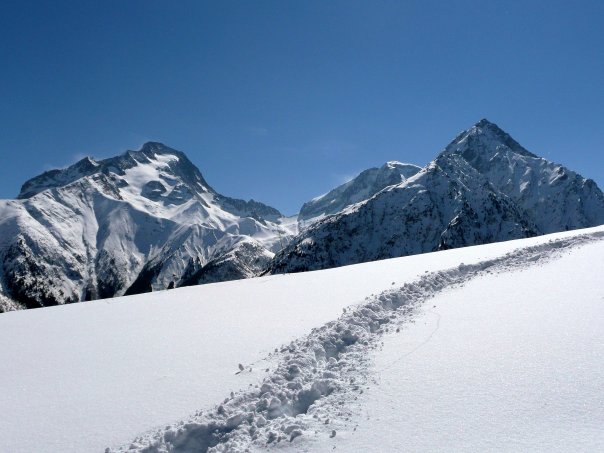 It is a day observed every year with a different theme relevant to sustainable mountain development. The FAO is the U.N. organization mandated to lead observance of International Mountain Day.

The UN General Assembly designated 11 December as International Mountain Day in 2003. It is "an opportunity to create awareness about the importance of mountains to life, to highlight the opportunities and constraints in mountain development and to build partnerships that will bring positive change to the world's mountains and highlands".

Every year there is a different theme related to mountain development and awareness. The theme for 2013 was: "Mountains: Key to a Sustainable Future". The aim of the day was to raise awareness about the importance of improving the livelihoods of those living in mountain communities. And there was particular focus on developing the lives of young people.  This year it is ''Family Farming'' highlighting the rapid transformation of family farming in mountain regions driven by population growth and economic globalization, among other factors. 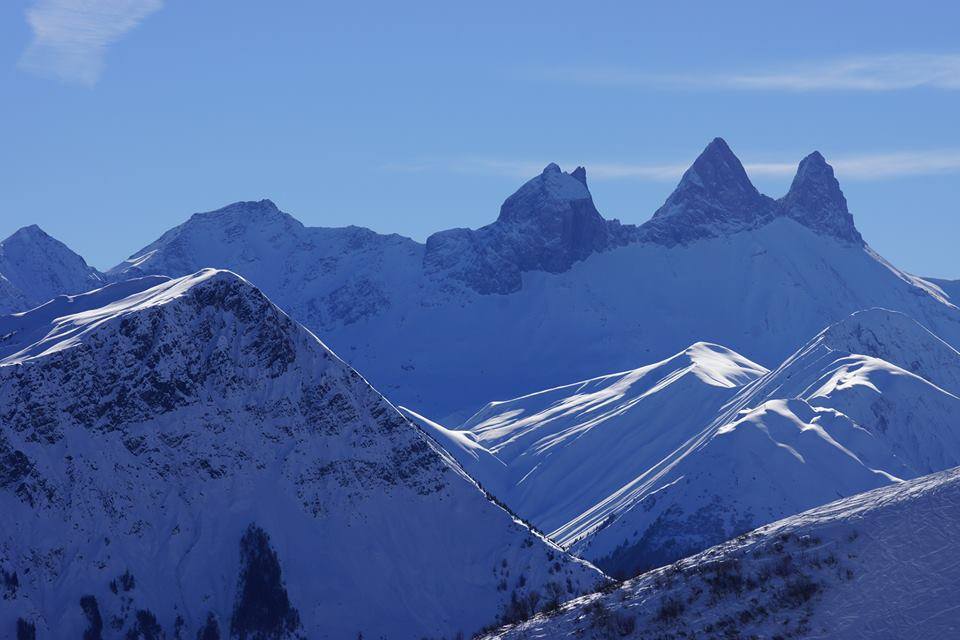 1. The world’s highest un-climbed mountain is the 24,981ft Gangkhar Puensum in Bhutan, which is the world’s 40th highest mountain.

2. There is no generally accepted definition for how tall a hill has to be to be called a mountain. Some regions say 1,000ft, others say 2,000ft.

3. The Ordnance Survey used to say 1,000ft, but they dropped that definition long ago.

4. Mount Kea in Hawaii is some 4,000ft taller than Everest if measured from its undersea base.

5. In 1999, GPS satellites showed that Everest was 7ft higher than had previously been thought.

6. Because of tectonic plate movement, Everest grows about 4mm a year.

10. In 1974, a German team that had set out to climb Annapurna 4 was reported to have reached the top of Annapurna 2 by mistake.

(ten things quoted from the Express)