British alpine results are climbing up the mountain rankings

More and more British winter sport personalities are getting on the podiums and it's pure inspiration.  For an island with very little snow and skiing available we really do love winter sports.  We constantly punch above our weight, achieving results which are quite honestly remarkable and astonishing. Time and time again, against the odds we show true British grit, we never give up, driven by our desire to succeed and prove anything is possible.

Slalom Skier Dave Ryding has finished his 2016/2017 World Cup season ranked 8th in the world! Believed to be the best ever result for a world-class level season... we are mighty impressed!

On Sunday, the 30-year-old Brit laid down a smoking second run of 44.23 at the 2017 Audi FIS World Cup Finals, to finish 8th for the day. It was the second fastest of the day, behind only Patrick Thaler of Italy’s time of 44.18.in the last men’s race of the year. Sitting in 19th after the first run, Ryding said to the Aspen Times, he knew that...

“it was all or nothing, so I skied loose and it was a really nice way to finish the season'

His most memorable result was a second place in the biggest race of the season, the Hahnenkamm slalom in Kitzbuhel on Jan 22nd, when having led after the first run, he finished second only to overall World cup winner for a record sixth time, Austria’s Marcel Hirscher... Ryding’s second place was the best British World Cup result for more than three decades. 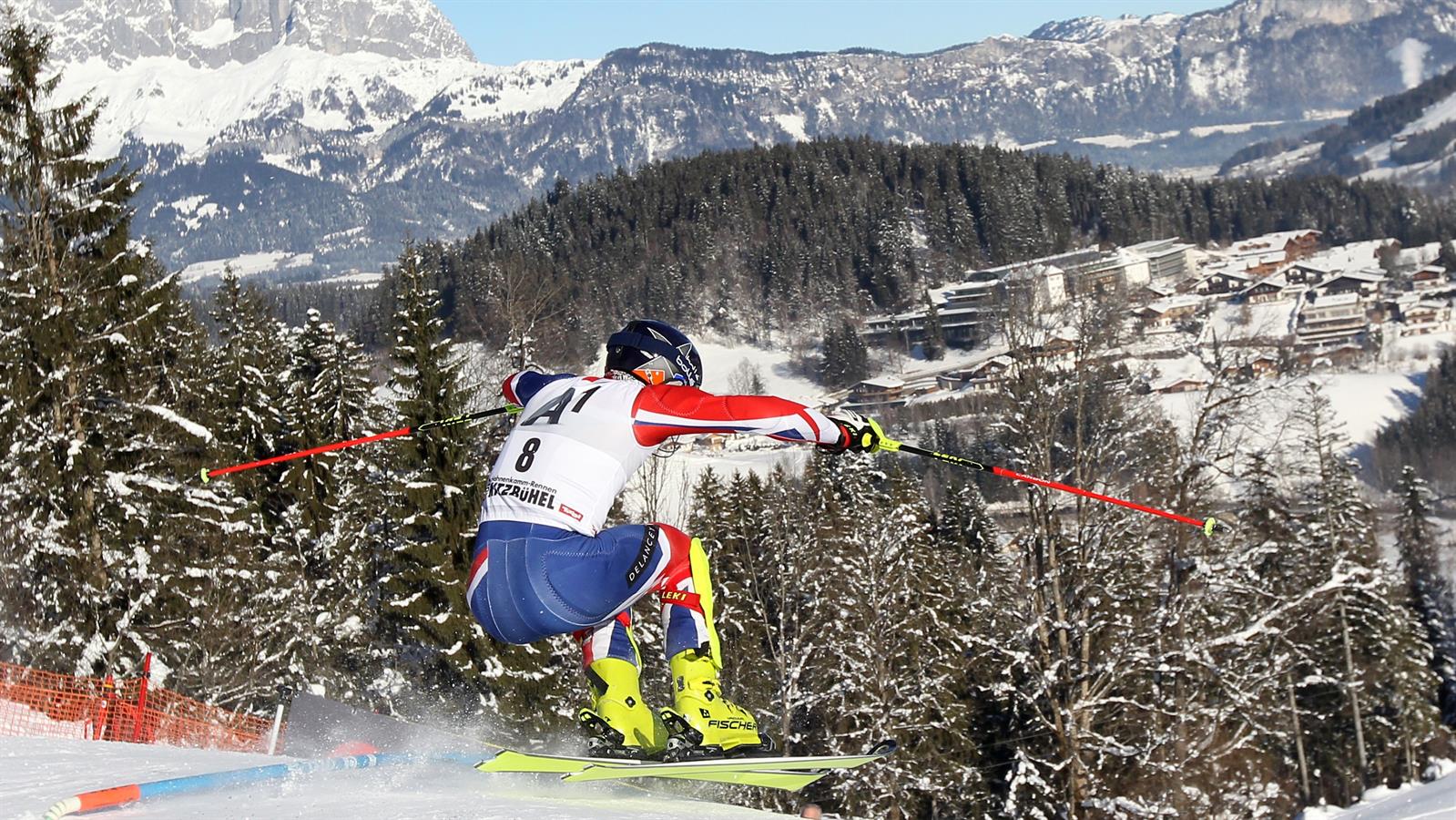 While Ryding is a one-man band on the alpine side, he’s part of a larger team-wide effort spanning other FIS snow sports, including cross-country skiing and freeskiing. On March 19, freeskier James Woods of Sheffield, who like Ryding also learned to ski on artificial slopes, won bronze in slopestyle at the World Championships in Sierra Nevada, Spain. His teammate Isabel Atkin was third among women in the same event.