With the world's most prestigious cycling event just around the bend, Peter Watton, from matched betting experts OddsMonkey, takes a look at this year's race and who may take home the title.

At the end of August, the world's premier cycling race the Tour de France will take place. After a big delay thanks to COVID-19, the competition can't come soon enough for fans of the sport, who are looking forward to seeing who takes the sought-after yellow jersey in 2020.

This year, over 170 riders will compete over 21 gruelling stages of this notoriously difficult race, and there is bound to be plenty of drama for spectators. In this quick guide, I'll give you an overview of what to expect from the Tour next month, as well as providing some tips for the leading contenders.

When and where is the Tour de France taking place? 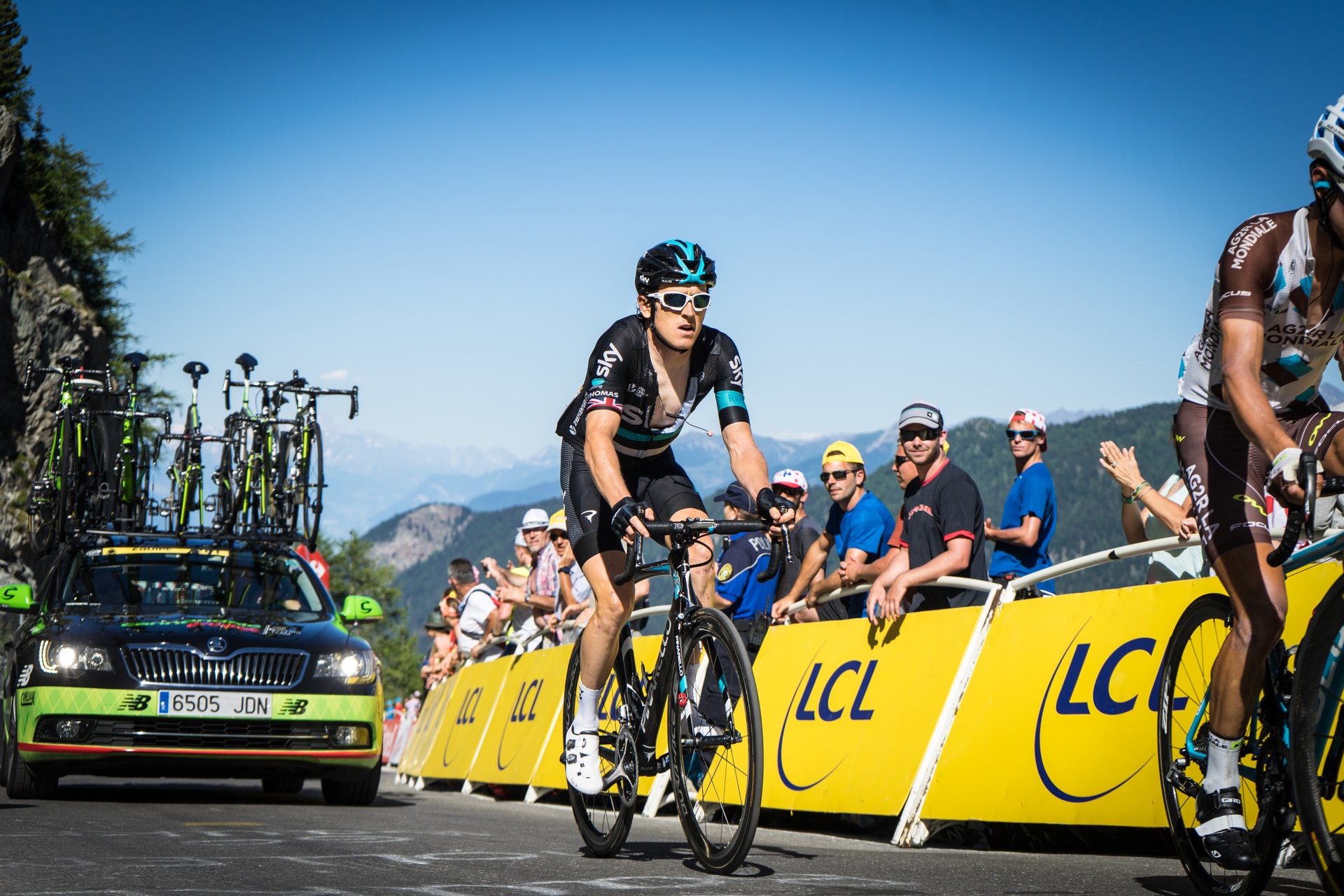 The Tour de France 2020 will begin on the 29th August and run through to the 20th September this year, after an almost three month delay. In a regular season, the race would take place in June, but concerns over rider safety and international travel forced the postponement of the event. Despite the delay, the race going ahead is a big positive, as many feared it would be cancelled.

For the 2020 edition, 176 riders from 22 teams will compete for the prestigious maillot jaune (yellow jersey). The route changes each year, with most of it held in France with some detours into countries like the UK, Italy, and Germany. But, this year, the race will take place across 21 stages exclusively in France to minimise COVID safety concerns. Le Tour will start in Nice and cover 3,500 km before the finish on the Champs-Élysées in Paris.

How does the race work? 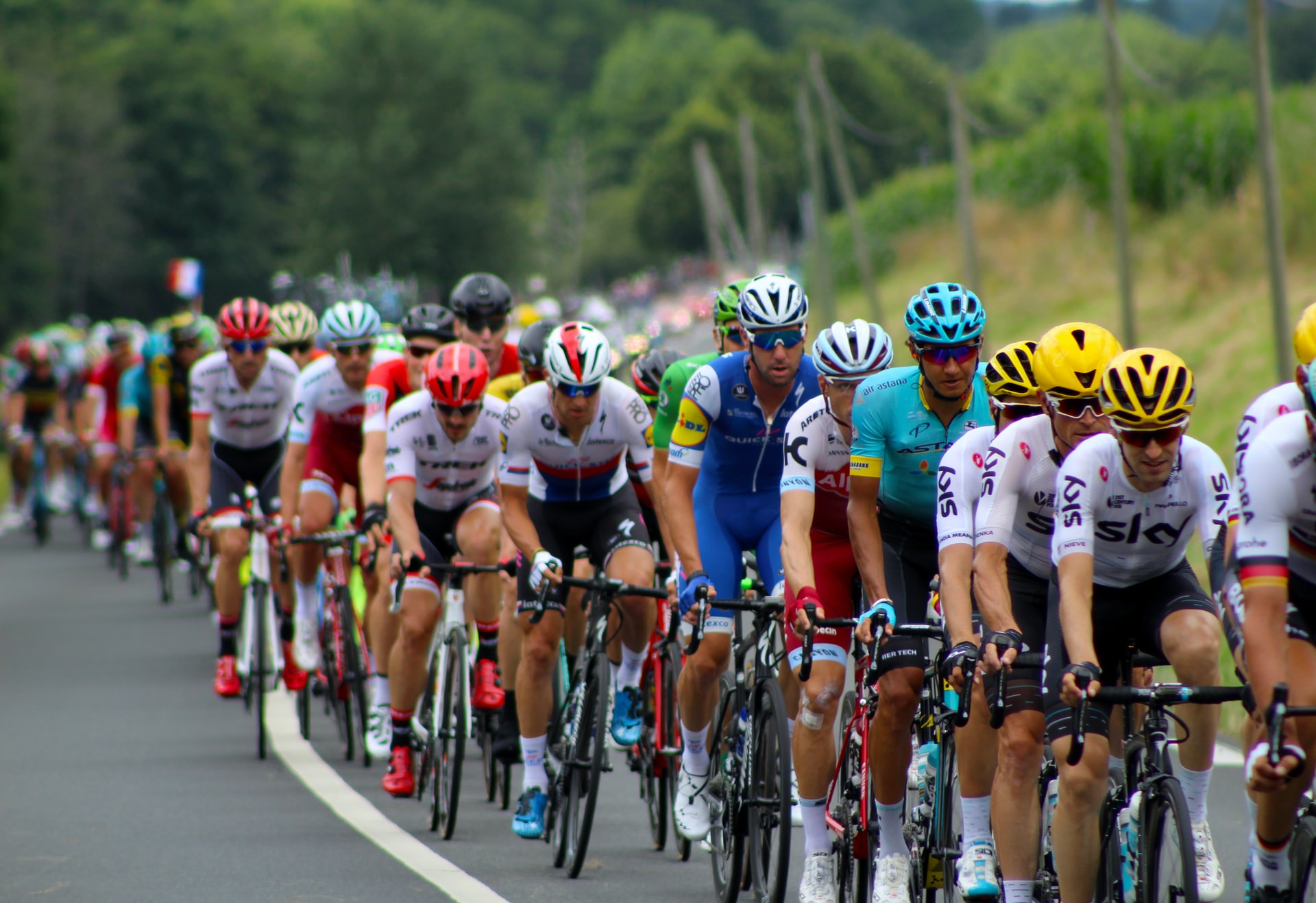 Each one of the 21 stages takes a day to complete, with two rest days (one of which is in the Oisans), which accounts for the 23 day schedule. Riders will find themselves racing for between 5–6 hours as they cover each stage, which are approximately 225 km in length. A winner is declared for every stage, with the competitor who finishes the most stages in the shortest amount of time taking the overall title.

One of the reasons the race is exciting to watch is due to the variety of terrain the route covers, with the likes of mountains, forests, and urban settings traversed. As there is such a mixture, the race will play to the strengths and weaknesses of the participants. Thanks to the gruelling route and scorching French summer temperatures, it's easy to see why the Tour is deemed one of the toughest events.

What are the Tour de France jerseys? 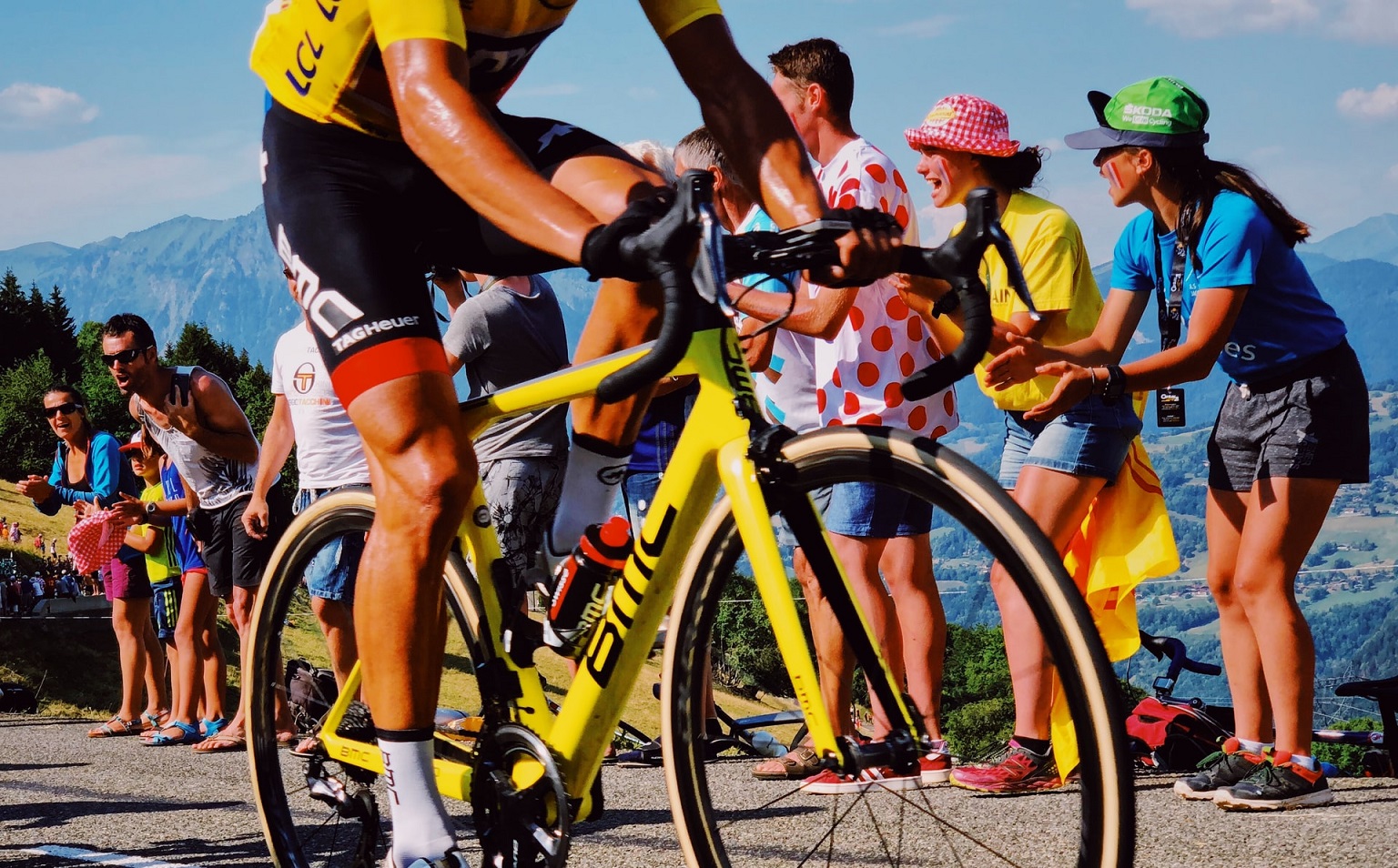 While I've mentioned the prestigious Yellow jersey, you'll often hear other colours mentioned during Tour de France coverage, which can be confusing if you're not up to speed. Essentially, the Tour uses a classification system that awards coloured jerseys for winners in particular categories, like overall leader, best mountain rider, and best sprinter. Each class has its own scoring system, and, after the day's racing is over, the leading rider gets to wear the corresponding jersey at the next stage.

Here is an overview of the major coloured jerseys to look out for: 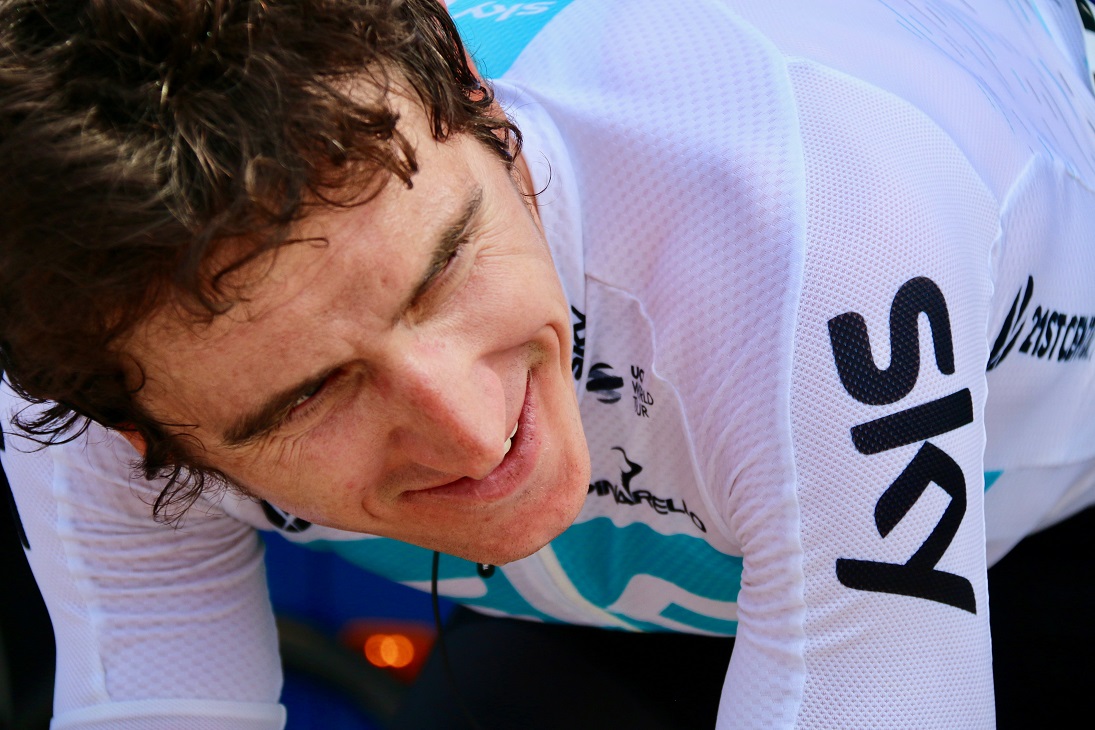 Despite the delay to events, the world's top riders are set to compete at the Tour de France 2020, so we can look forward to a hotly contested race. If you're thinking of having a flutter on the Tour this year, it can be helpful to know who the bookmakers are backing as the favourite to take home the yellow jersey. At the time of writing, the odds currently look like this:

Remember that these are the odds at the moment, and they may even have changed going into the race. You will also see them shift dramatically as the race progresses and we get a clearer picture of who will be crowned champion in 2020.

I hope that this guide has given you a good introduction to the Tour de France 2020. I'm sure we are all in for some world class cycling at the end of August, so there's plenty to look forward to.