On the 10th of June, stage five of the Critérium du Dauphiné finished in Vaujany with Team SKY's top man and GBR number one Chris Froome taking the podium finish.  Since then he has been crowned all round champion!  This is the third year he has won the Critérium, which bodes well for team SKY, now turning their attention to the Tour de France. 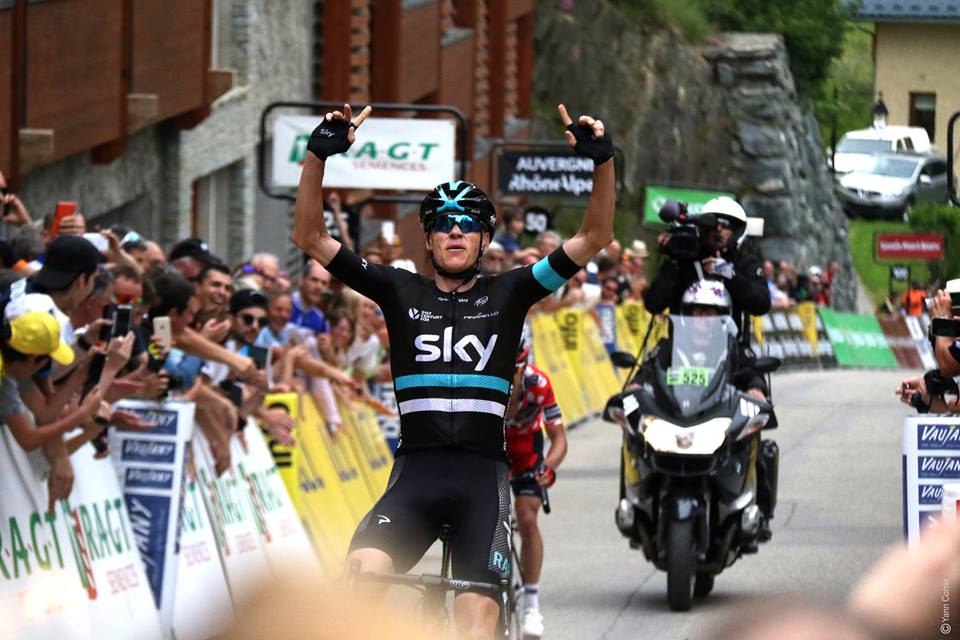 Lasting for eight days, the Critérium du Dauphiné is a sort of compressed version of the Tour de France with a variation of Alpine mountains, time-trials, flat and hilly stages held across France’s terrain that resembles what awaits the riders come July.

This race is a key focus for Froome and Team Sky: not only have the team won four of the past five editions (twice through Bradley Wiggins in 2011 and 2012 and twice through Froome in 2013 and 2015), they also tend to dominate the race with imposing performances across the whole team, with their supporting riders often outperforming other teams’ leaders. 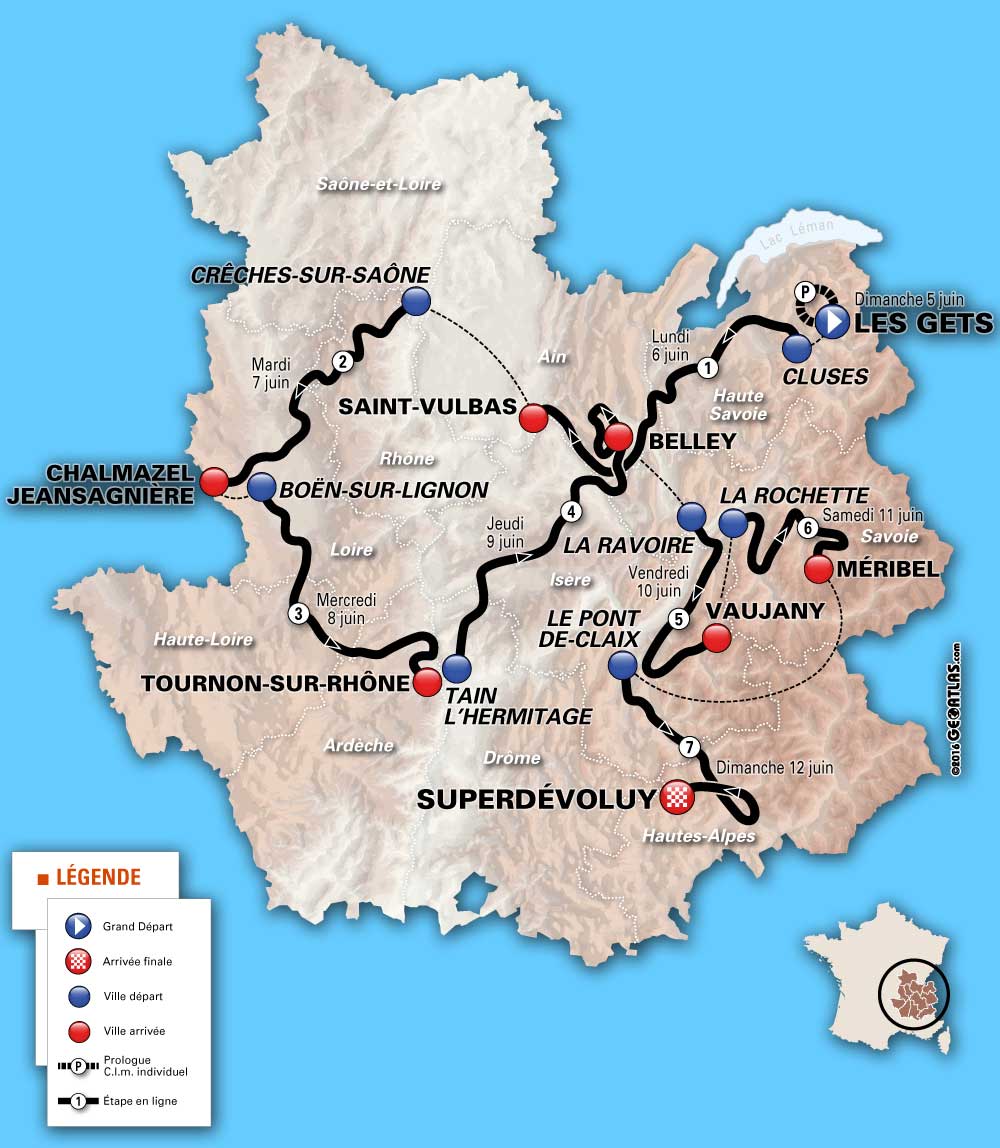 What happened in the Vaujany stage? 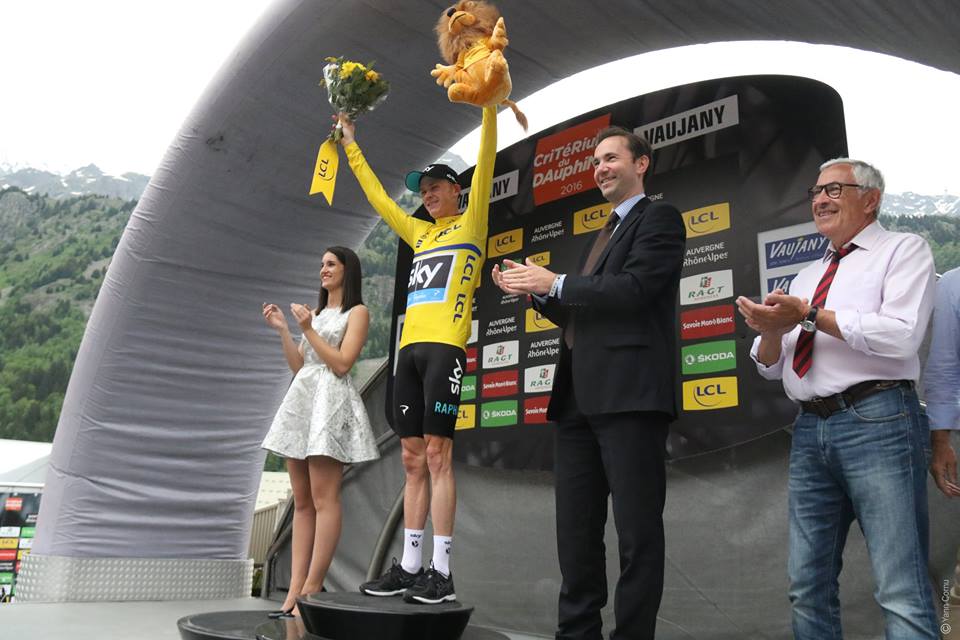